So, not a fan of the “royal family” approach to the presidency… But Jared Kushner, Donald Trump’s son-in-law, who is Jewish, has made at least one good point: “In my opinion, accusations like ‘racist’ and ‘anti-Semite’ are being thrown around with a carelessness that risks rendering these words meaningless… I know the difference between actual, dangerous intolerance versus these labels that get tossed around in an effort to score political points.” 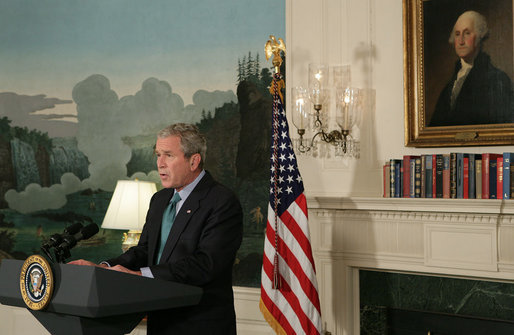 Liberals are panicking, badly. But Winer does highlight something we should push back against, if it happens: Deficit Spending.

“They aren’t even in office yet, but you can see the tax cuts coming, and dramatically increased spending. All of a sudden deficits aren’t a problem.”

Bush and Obama both failed to control the budget. Trump must do better.

Grubhub scrambles back to sanity. Still, it’s probably best to do business with a for-profit company rather than a liberal propaganda organization. 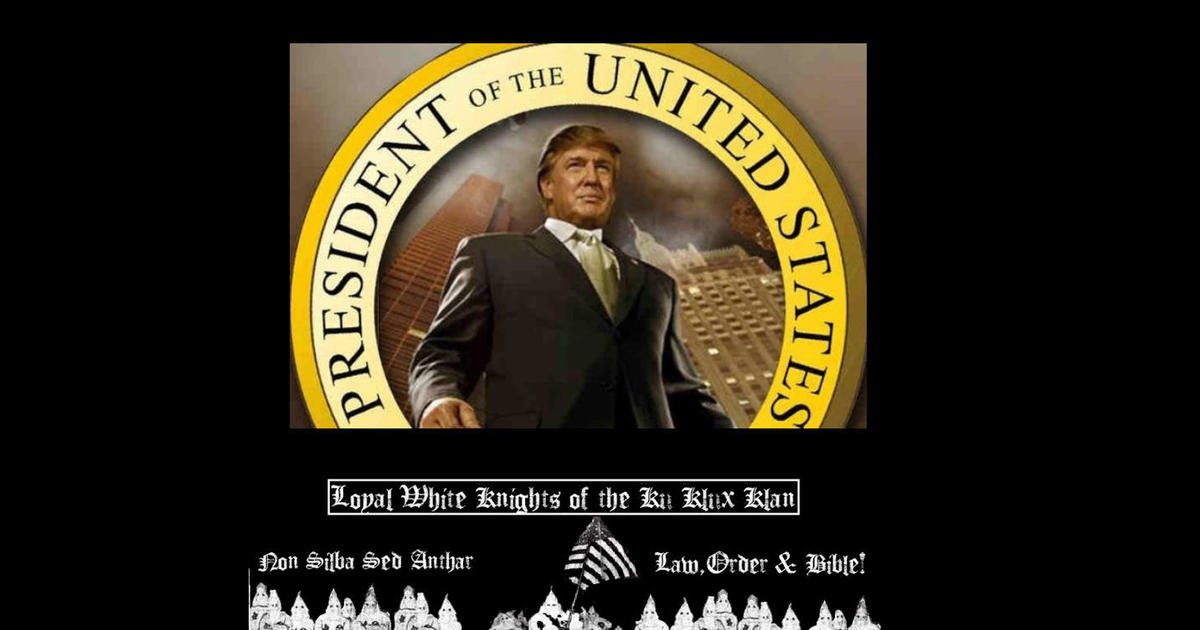 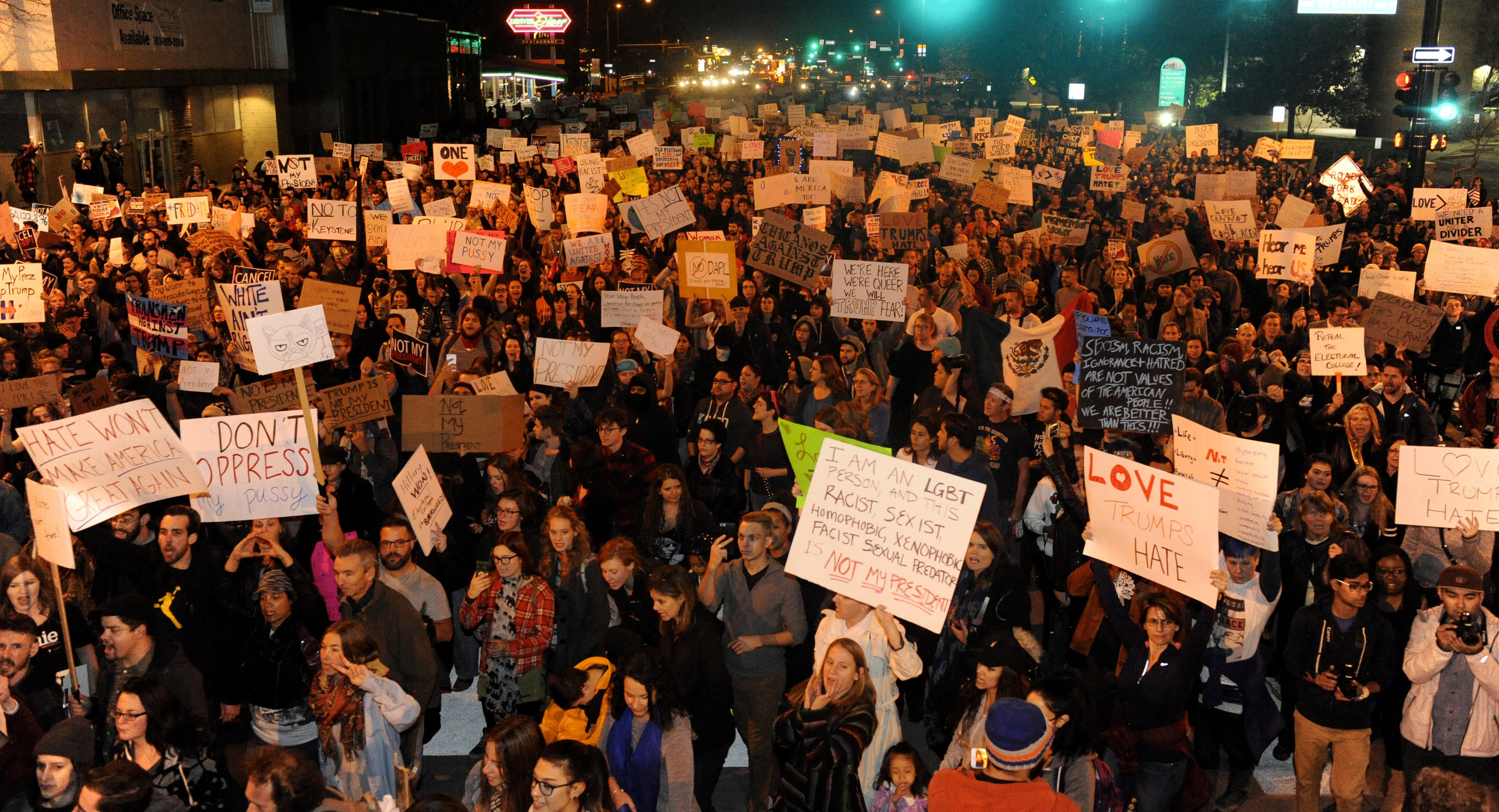 What these people don’t realize is that they are the reason Trump was elected. Ordinary Americans are sick of this nonsense. This is a great learning opportunity for these people. They have never been taught how to lose. Participation ribbons, FERPA, etc., have robbed people of the opportunity to gain character and learn how to accept defeat. Time to grow up.

Libtard of the day: “it hurts me a lot” one Patriots fan whined to Tom Brady. Really? The fact that someone disagrees with you and exercises his Constitutional right to vote “hurts you a lot”? I consider it a crime that this person’s vote counts the same as mine. Now that’s something that hurts. A lot. According to Barack Obama, it’s not possible for a man to vote for a male candidate without being a sexist, a pervert, or both. The fact that my positions overlap with Clinton’s only 8% of the time is irrelevant: I’m morally obligated to vote for Clinton because of my gender. Typical liberal logic.