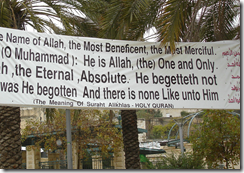 What It Takes to Fight Terrorism